Are you eating real cinnamon?

Cinnamon is a favorite spice for most of us and it is well-known for its healing properties and ability to regulate blood sugar. I thought all cinnamon was the same until I visited a spice vendor at a farmer’s market and learned that the cinnamon most us have in our pantries is actually considered fake cinnamon in the spice world. This is usually cassia cinnamon and what you will find in your grocery store.

That is when he introduced me to Ceylon, or “true” cinnamon and WOW! It blew me away. The aroma alone is incredibly sweet and pleasing. There are also many more health benefits from Ceylon as it contains high amounts of antioxidant compounds called proanthocyanadins. Ceylon cinnamon has also been shown to improve digestive health as well as naturally lower high blood pressure

Cassia cinnamon contains high levels of coumarin, a blood thinner, which in high amounts can be toxic to the liver. So if you are using cinnamon every day, switch to Ceylon. 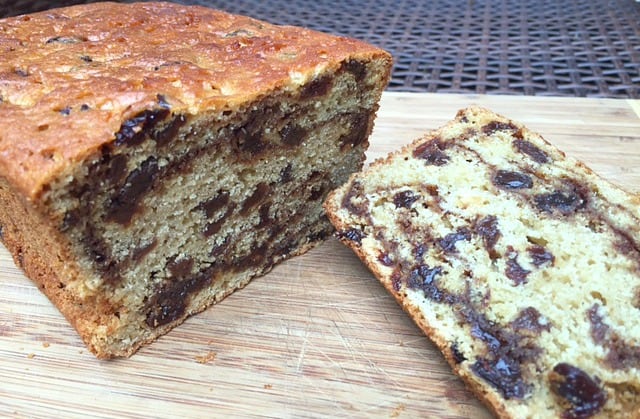 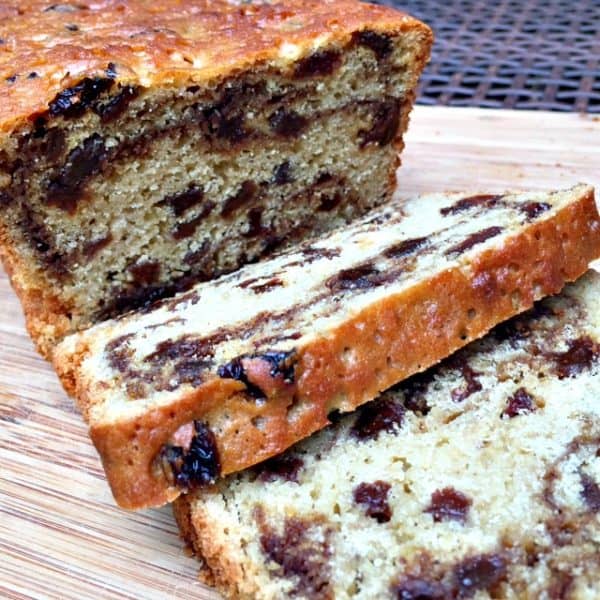 Erin Sands is a Certified Culinary Nutrition Expert whose focus is on using food and nutrition to build health and reverse disease.

I'm here to show you how you can use food to gain health naturally and prevent disease.